Some of the people we meet in public have been asking about Tim, one of the guys who was in our Kickstarter, and what he’s been up to.

Since the early days of Sienci Labs, Tim has been working with me in many aspects of the early development of the Sienci Mill One. From doing machining and prototyping for the early iterations, as well as putting in early investments into the company, Tim helped jumpstart the company and bring about the first working prototypes. Since then, he has done extensive work in online marketing, social media, and public relations.

Since the end of our Kickstarter, Tim has been finding new opportunities in research, and as an brilliant academic minded person, something more suited to the career path he intends to pursue. A

Since our University requires students to be part of the co-op program, Tim plans to work at a firm in Ontario doing finite element analysis, or find an internship in the US. However, he has been working with Chris and myself in all sides of the business. We still pretty much see each other every day.

Anyways, tomorrow is his birthday, so here’s a photo of his hair after I cut it for him a few weeks ago. Happy birthday Tim. 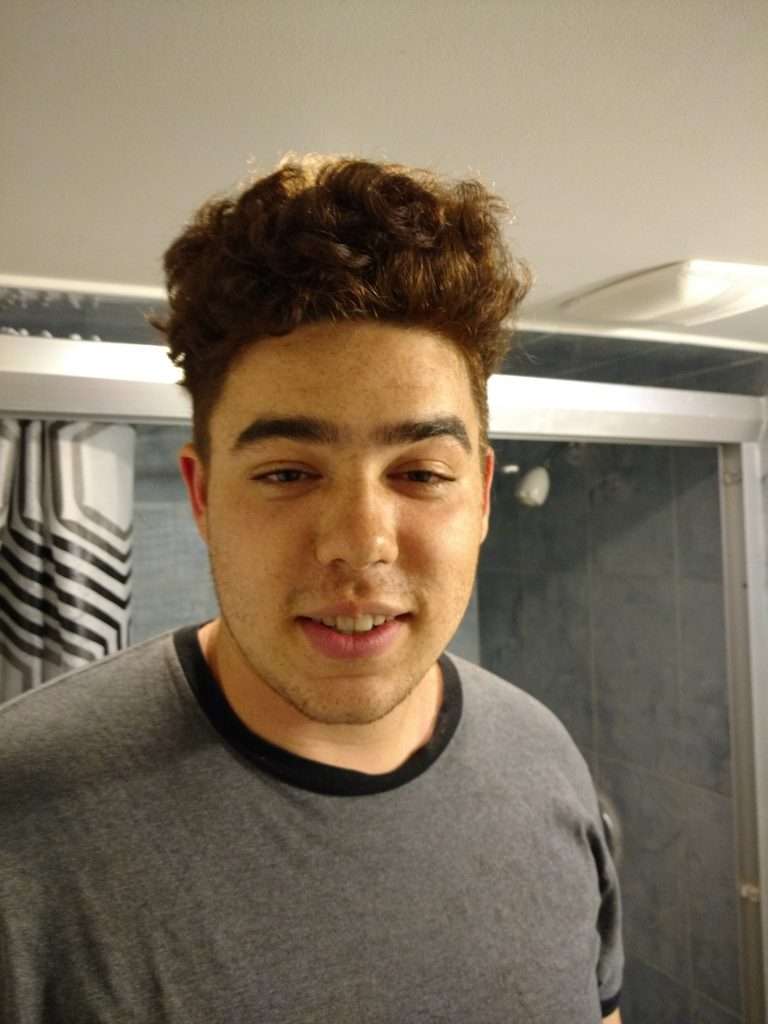