While over the last couple of weeks we were hand milling the aluminum XZ gantries, we have finally found a source for laser cut steel at a reasonable price. I just went to pick up the parts yesterday afternoon and they are awesome! It’s pretty amazing what super high powered lasers can do. 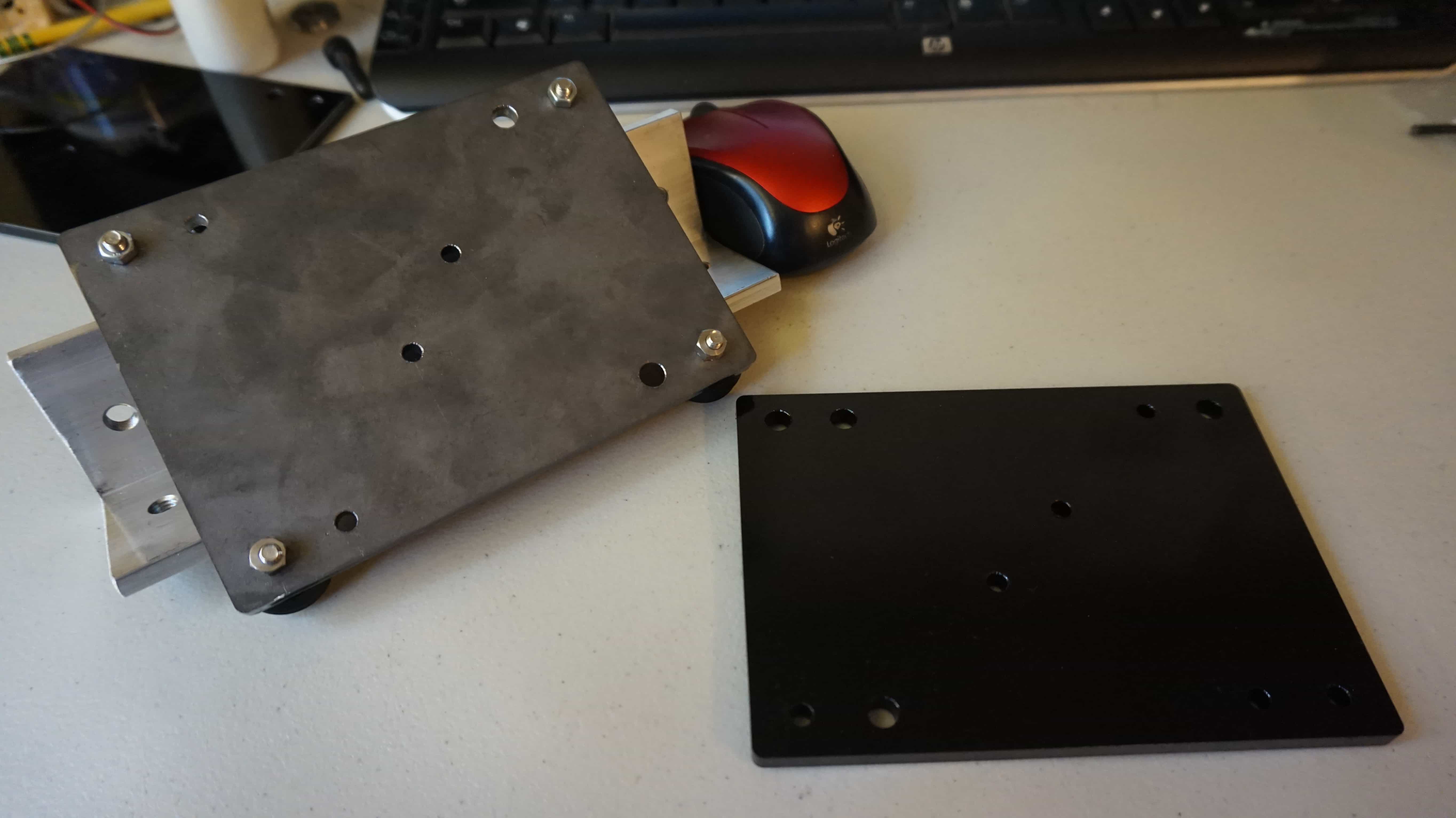 I’ve painted the steel gantries black, and they are looking great!

In other news, one of our 3D printers have more or less stopped working. I had noticed a day or two ago that the printer was shutting on and off randomly, and a strange smell was coming from the control box. With that, I’ve thrown everything into a box to be shipped back for a replacement unit (covered under warranty). 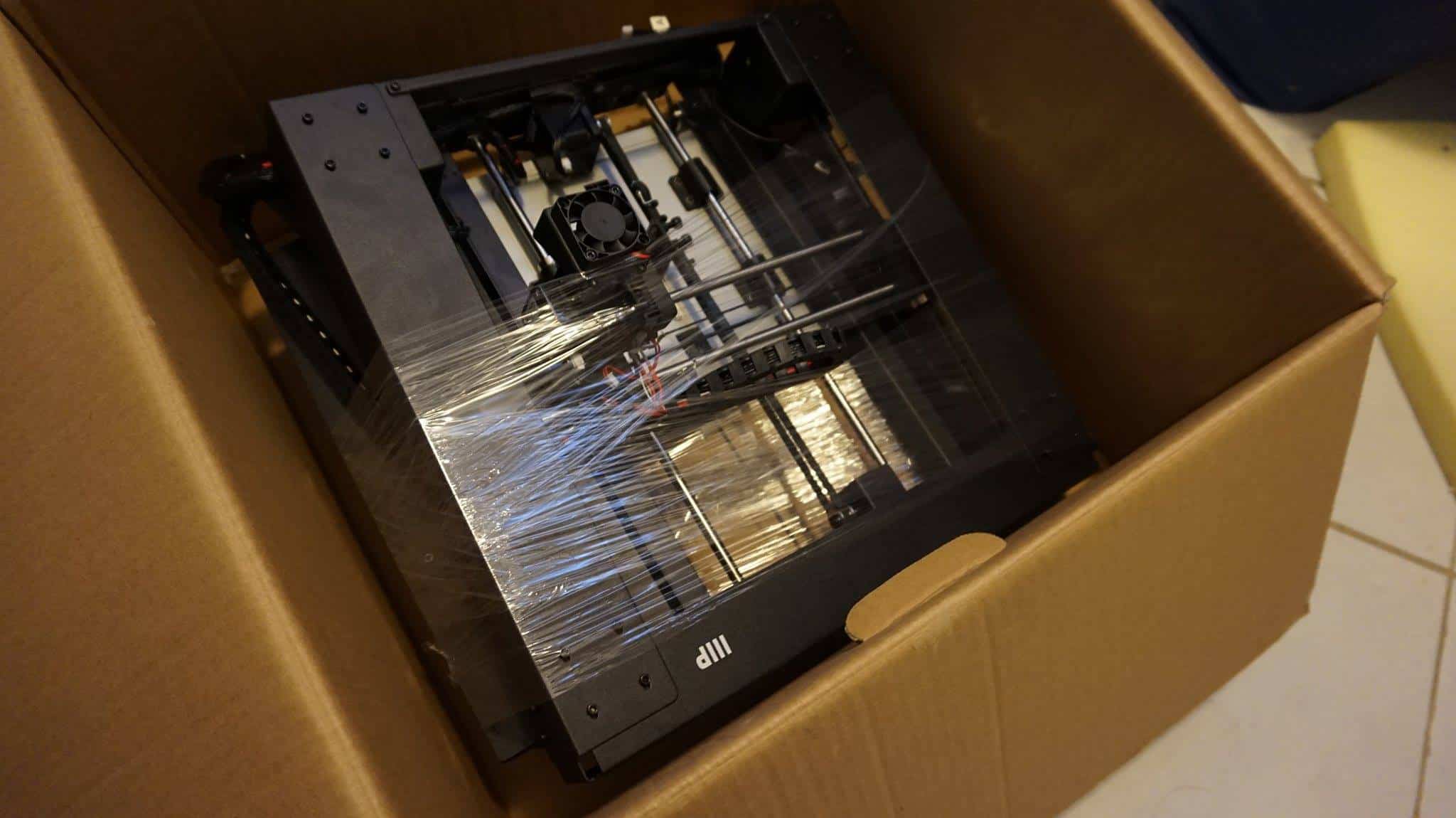 I am hoping we will be receiving a new unit in a few weeks after sending this one off, but we decided to purchase another 3D printer which will hopefully arrive next week. We also have a 50 rolls of 3D printer filament on the way for pick up either at the end of this week or next week that we are waiting for, since we have nearly run out of 3D printer filament as well.

This week has been pretty hectic with a lot of issues, and I didn’t get as many packages out the door, but I plan to make up for the lost time by packing and painting as many subcomponents as I can so that when the 3D printer filament is here, we’ll be able to ship more quickly.